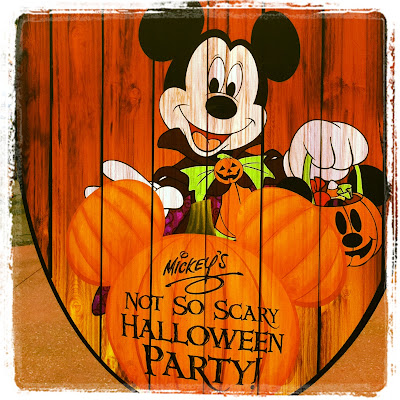 During the Inaugural runDisney The Twilight Zone Tower of Terror 10-Miler Weekend, I just HAD to schedule in a night to go to Mickey's Not So Scary Halloween Party. It's a "Must-Do" at Walt Disney World and Disneyland Resort during the Halloween Season.   If you have not ever been to this party, I highly recommend it! I've been several times now and it is one of my faves!!

If you are attending the party, here are some of the events that will take place that you will NOT want to miss!

-- Mickey's Boo-to-you Halloween Parade: This parade is led by the Headless Horseman, shovel-dragging Grave Diggers and lots of catchy Halloween music. How cool is it that the Grave Diggers were also on the course during the race?? LOVED them!!
--Halloween Decor:  Magic Kingdom is decorated for Halloween! My gosh, could these Mickey Pumpkin Street Lamps be any cuter! TONS of festive photo opps during the Halloween season! 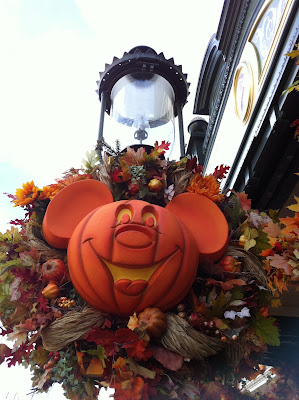 --Hallowishes:  The Mickey's Not So Scary Halloween Party Fireworks are just incredible!! These fireworks are not just your regular fireworks, they are orange, green and complete with Disney Villains...Spooky!!

--Characters dressed in costume. Now this is just the cutest thing ever!! Mickey as a Scarecrow? Minnie as a witch?? Yes Please!!  The guests are encouraged to dress up as well as the characters to join in on the fun!
--Trick or Treating:  Okay. Trick or Treating is not just for kids. I saw just as many adults (if not more), filling up their bags with candy. By the way, it was REALLY GOOD candy. Each Trick or Treat station was clearly marked with this lit up Mickey Pumpkin glowing light...very visible and just plain cute! 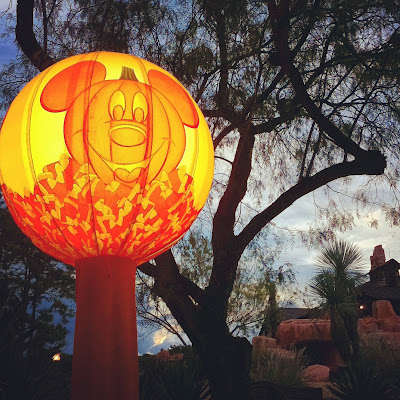 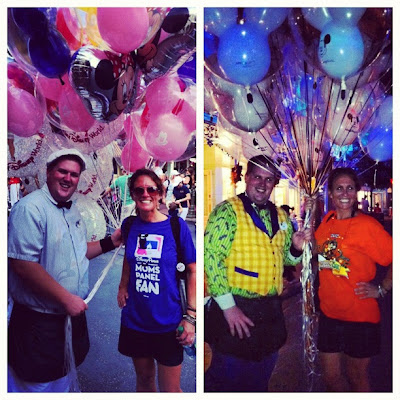 **Will you be either running The Twilight Zone Tower of Terror 10-Miler or attending Mickey's Not So Scary Halloween Party??


Be sure to check the Disney Parks Blog, MyDisneyExperience.com and runDisney.com for more information on these fabulous events!